I can’t believe it has been so long since I updated. It seems so much has happened and I am sure I will forget something. I came to Detroit for commencement. It was fun, and also very wonderful to see my family and Jason. While I was there I also had a job interview that went well. It was really hard to go back to internship after that. I was basically just counting the days till I graduated. A few weeks after I was back I had some bad news. My dad was needing emergency triple bypass surgery. He madit through it, and is recovering well. He isn’t allowed to drive still, but he is able to go back to work. He rides with his friend who lives close. I was also offered the job at blue water counseling. I have accepted it, but I am waiting on my temporary limited license to come through before I can start.

Anyway, both Jason and my mom made it to Alaska to help me move out and to be there for my internship graduation. While I was very very very excited to be done with internship it was very hard to leave Alaska and also say goodbye to my internship cohort. Many of them are like siblings to me now. We got a chance to take my mom up to Hatchers Pass after graduation, and we explored the mine. On the way down there was this beautiful rainbow. It seemed like a movie set. That weekend we also got to go to Mt. McKinley. We did a flight tour with a glacier landing. It was amazing. I highly suspected Jason was going to propose, but he didn’t. He had always promised it would be before I moved in with him, but the next day he left. This left me feeling confused.

I flew back to Michigan 2 days later, and my cat and aly have been introduced. It hasn’t gone so well. Aly is terrified of Sonata, but Sonata doesn’t realize it. They can occasionally be in the same room. I have also seen a few friends, but for the most part I have been lazy or studying for the EPPP since getting your PhD isn’t enough. Yes that’s right I need another 2000 hours of supervised practice and to pass the EPPP before I will be fully licensed.

Last week I was really tired, and Jason came home and was like lets go for a hike. I refused and he looked kind of upset. He then suggested the mall. I eventually agreed to get dressed and go. He kept trying to get me to look at pictures of Alaska we had taken, but I kept saying I’d look in the car. He texted one to me and was being pushy about me looking. I kept saying in the car. He finally was like can I show you then. It was a picture we had taken at Mt McKinely and he had put Shannon will you marry me on a sign in the picture. Apparently he was having someone write it out on the hike we were going to take, but I screwed things up. Anyway, I am so excited and happy. We are planning an October 2015 wedding here in Michigan. In August our families are supposed to meet. There will be a blessing of the ring. This is something that I traditional for Jordanian weddings, and it is important to his father. Anyway, that’s it for now. Lots going on. I’ll try to update more frequently. 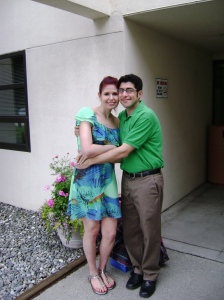 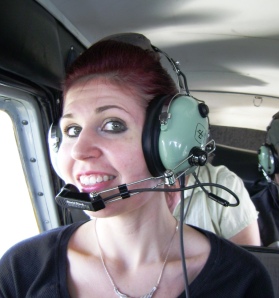 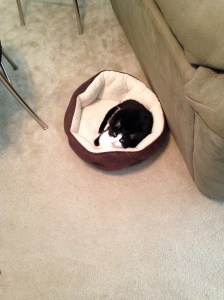 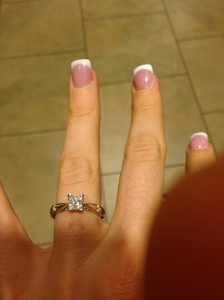 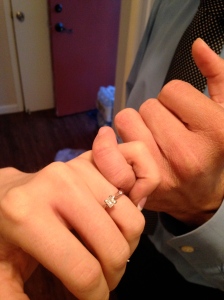